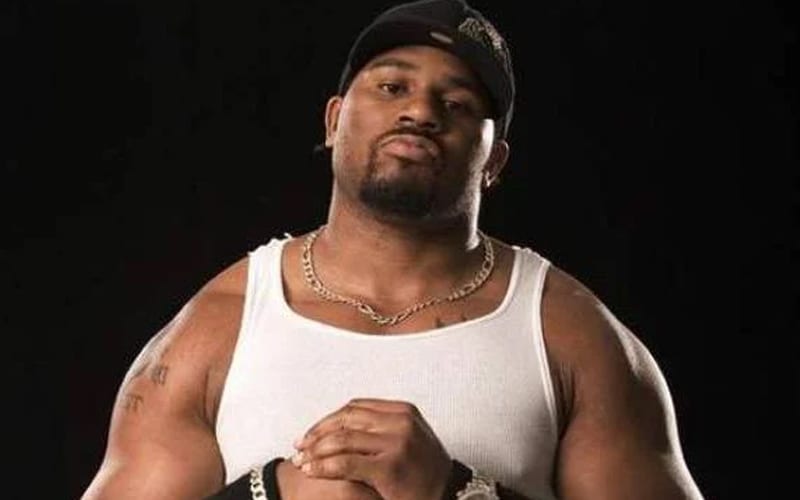 Original: Three days after Shad Gaspard disappeared while swimming in the waters off Venice Beach, officials have found a body in the area. The identity of the body has not been revealed, but there is a thought it might belong to the former WWE Superstar.

ABC 7 reports that a body has been found, but has yet be identified. It was reported that the body was not taken to the hospital and it was in “good shape.”

The LA Fire Department responded to a call from close to Lifeguard Tower 26 at Venice Beach just after 1:45 AM on Wednesday morning.

Gaspard hasn’t been seen since a large wave crashed on him during rescue attempts after a riptide started. He told a lifeguard to save his son first before he went missing.

The U.S. Coast Guard suspended their search on Tuesday, but the LAPD continued looking. We will keep a close eye on this story.

Our thoughts continue going out to Siliana Gaspard, the entire Gaspard family, and all of Shad’s many friends during this horrible time.