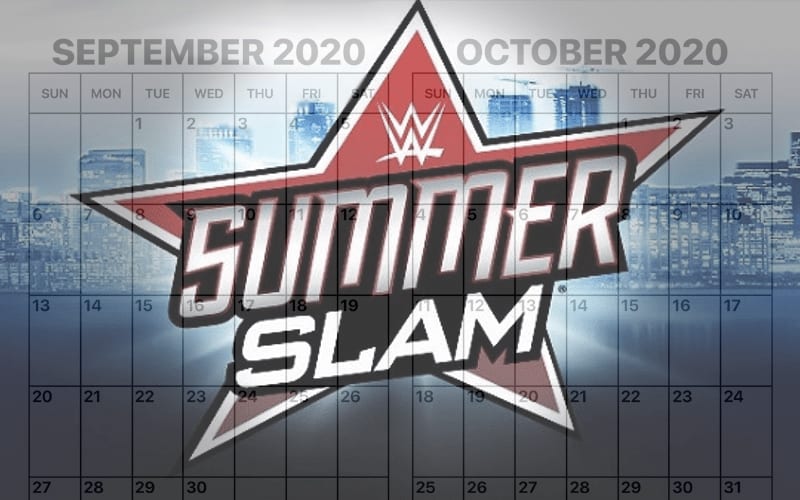 WWE is still planing to run SummerSlam. It likely won’t take place in Boston, but Vince McMahon is determined to hold the company’s August pay-per-view in front of live fans.

This is a very uncertain time, but WWE is still making plans for the future. It’s unclear if locations will have to change, but the company still has plans to carry on.

Below is what WWE had scheduled for PPVs after SummerSlam. TBD if it remains as is:

Out of all those locations, one that currently looks plausible is the Atlanta Hell In A Cell event on October 18th. WWE need a bigger building to host the Hell In A Cell match. Georgia is also making efforts to reopen and October is still five months away.

Vince McMahon stated during the WWE investors’ call that if they miss a Saudi Arabia event they will simply tack it onto the end of their deal.