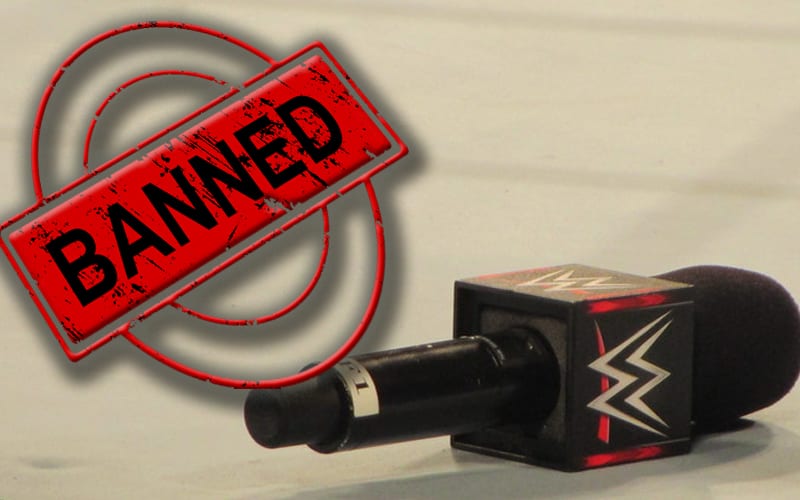 WWE has several words that you can’t say on television. Strangely enough it was forbidden that anyone say “wrestling” during a World Wrestling Entertainment show. That policy has changed.

The company started saying “wrestling” during promos in recent weeks. This is on purpose as every line is tightly scripted. Edge vs Randy Orton could be the “greatest wrestling match ever” according to Charly Caruso. She would have never said that if it wasn’t in the script.

Dave Meltzer noted on Wrestling Observer Radio that Paul Heyman is likely behind this change. The idea is that it was Heyman who pushed for this idea to be used and bring back the word “wrestling.” Vince McMahon obviously allowed for the word to come back.

WWE still refers to their wrestlers as Superstars, but at least they are allowed to talk about wrestling and say the word now.