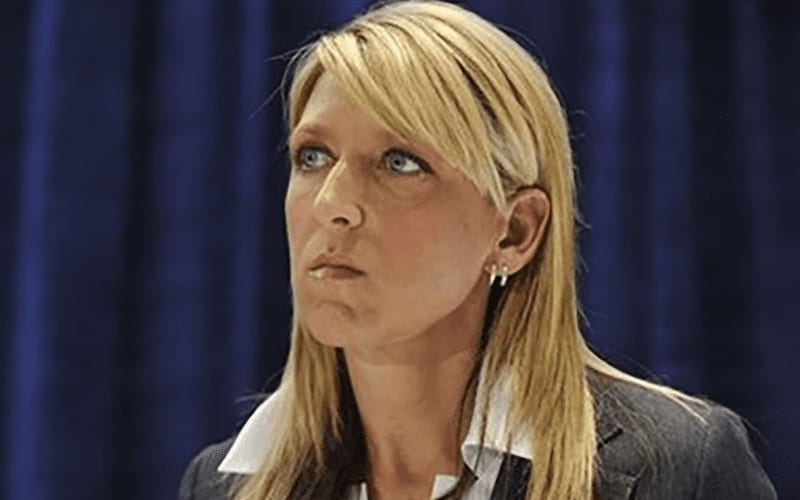 Owen Hart’s death is getting a big focus thanks to the second season finale of Vice’s Dark Side Of The Ring. Martha Hart has done plenty of interviews throughout the promotion of this episode. She also said a lot of things against WWE. Now longtime WWE attorney Jerry McDevitt is firing back.

In a response sent to CBS, McDevitt leveled some heavy claims against Martha Hart. He claimed that she never really wanted to figure out what happened to Owen Hart. He said she only wanted to bury WWE because she doesn’t like pro wrestling. It was also alleged that Martha engaged in an illegal offer to split winnings with members of the Hart family if they took her side in the case.

“The reality is, we’ve never told our side of the story of what happened — at least not outside of court. We told it in court, but when she talks about the way the lawsuit unfolded over the years, it really isn’t accurate what she’s saying. What she did whenever this happened is, she hired a lawyer in Kansas City who we caught essentially trying to fix the judicial selection process to get a judge that was more to their liking. We caught them and went all the way to the Missouri Supreme Court. The Missouri Supreme Court said, ‘No, no, no. We’re not going to let that happen.’ They essentially appointed an independent judge to come in from outside of Kansas City to oversee the proceedings. We were basically trying to find out what happened that night. Martha was not even remotely interested in finding out what happened that night; she just wanted to used it as a vehicle to beat up a business that she didn’t like that her husband was in, the wrestling business.”

“Her and her lawyer, in reality, had tried to get the members of the Hart family, Owen’s brothers and sisters, to sign a document in which they would agree to support Martha and her case and they would not talk to WWE. In exchange for that, they were all promised a share of any verdict or settlement, which is highly illegal, completely improper and you can get in big trouble for that. What happened was some of the members of the Hart family were offended by this because they realized this was wrong. … They knew this was wrong and they faxed me those documents, which I fell out of the chair when I read them. I was like, ‘You’ve got to be kidding me. This is completely illegal, you can’t do this stuff.’ All of that was then brought to the attention of the judge in Kansas City.”

Owen Hart will never be forgotten. It is a shame that his legacy has all this controversy attached to it as well. Jerry McDevitt seemed eager to discuss aspects of Owen Hart’s tragedy in a way that WWE has yet to open up about. Perhaps they might like to clear things up and give their side of the story because Dark Side Of The Ring probably won’t paint them in the best light.