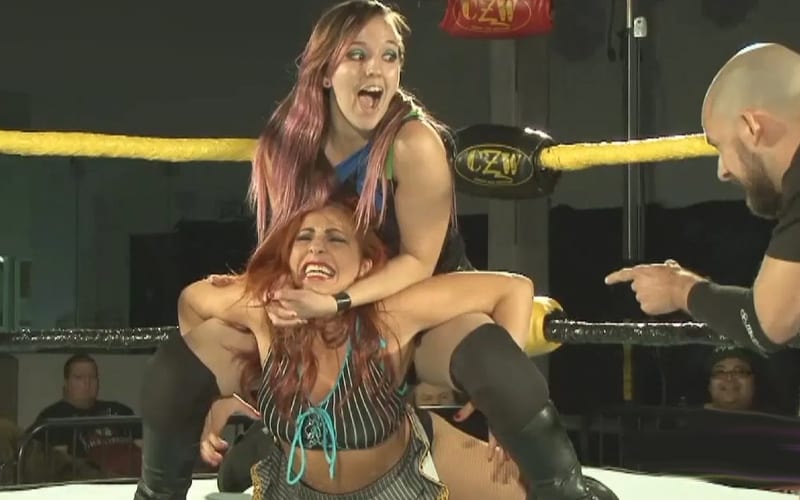 CZW responded to this story. There is nothing they can do about it. They sold the footage two years ago and the buyer has any rights to distribute this content however they wish.

Two years ago, CZW entered into a licensing agreement with a national media distributor to license CZW and WSU footage. That company has the right to utilize the footage without limitation. They have repackaged and renamed shows as it is their right to do so. Our athletes, regardless of gender, are just that, athletes, whom we are proud of and appreciate. We stand behind the ring action in all our footage.

CZW seems very proud of the wrestling content that they present. There is still nothing they can do about their old matches being repackaged and promoted as something other than sports entertainment.