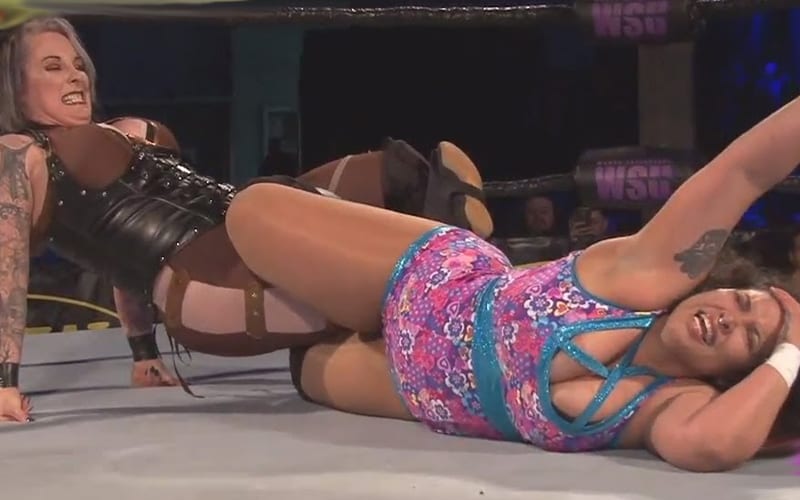 “I’ve always defended women’s rights in professional wrestling and I will do so until I die,” Lufisto stated in a video to her YouTube channel. She then explained the issue she has with Combat Zone Wrestling over how their footage is being promoted.

She explained to CZW that female professional wrestlers already deal with a ton of creepy behavior from fans that is “borderline harassment.” She said that CZW “brushed it off and said, ‘eh, guys get that too.'”