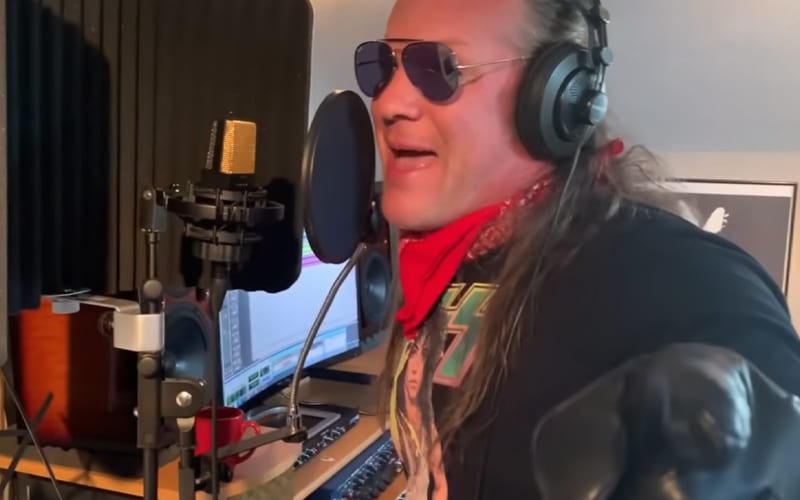 Chris Jericho is still in isolation like so many others. He’s not leaving the house unless it’s for work, but he still wants to rock out. He found a solution for that.

The group released a cover of KISS’ 1987 song “No No No.” You can check it out below. They obviously had a lot of fun laying down this track even though they’d probably rather be rocking out on an actual stage in front of a crowd who does’t have to worry about social distancing.

Chris Jericho is set to wrestle at AEW Double Or Nothing as he leads his other group The Inner Circle into battle to face The Elite in a Stadium Stampede match.