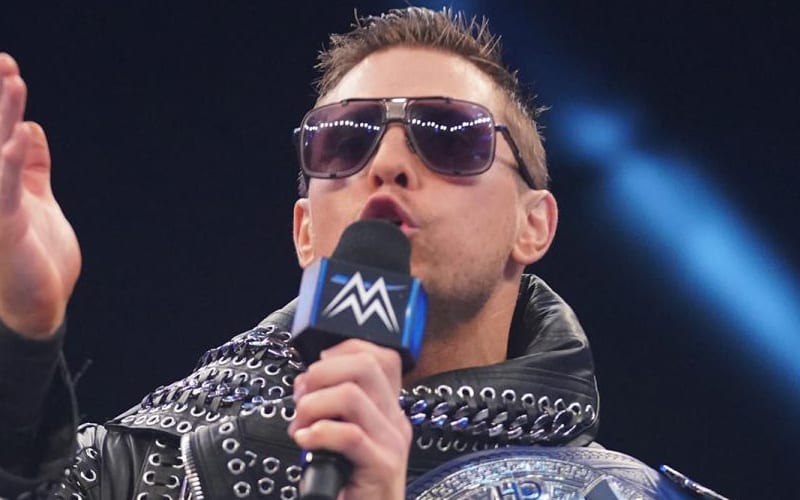 Back in 2010, The Miz was on a slow and steady incline as he made his way from the bottom of the card all the way up to the main event scene.

Prior to winning the WWE Championship at the end of the year, though, he was the United States Champion – which is a belt he actually did quite well with.

However, one of his reigns came to an end in a manner that few could’ve imagined just a few years prior, as he was beaten by the legendary Bret Hart.

It was more of a sentimental victory than anything else, but even with that being the case, it’s clear to see just how much it meant to Miz when he was in the ring with The Hitman.

Some will argue it devalued his character, but given that he was WWE Champion before 2011 came around, we’d say that it was an important part of his evolution as a character.