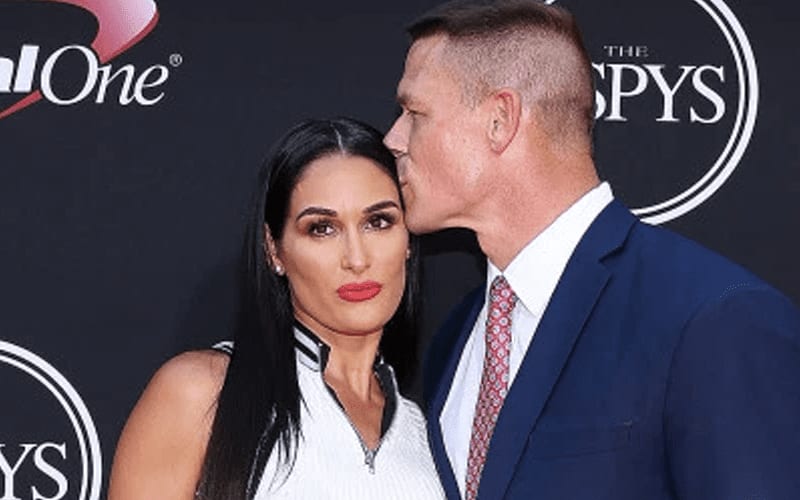 Nikki Bella’s new book Incomparable is very open and candid about her life. She didn’t disclose everything. Certain things won’t be seen because John Cena and WWE doesn’t want you to.

Sunday Night’s Main Event recently spoke to Nikki Bella. She was asked about editing the book. This is when she opened up about how much of her book had to be trimmed. Not much needed to be edited, but some parts were apparently a bit too much.

Nikki Bella also stated that she had a couple of stories taken out of her book at WWE’s request. She understands why they would want to keep some things a secret.

“I just wish I was able to talk more about why I ended up where I ended up. I still feel like people always will wonder that, and I think it’s just because we put our relationship out there on reality TV for 5 or 6 years. So, I wanted to tell that story, but… yeah, so…”

Nikki Bella revealed a lot in her new book. The fact that there is even more left to tell could mean that a second book is a possibility.

What do you think Nikki Bella had to take out of her book? Sound off in the comments below!