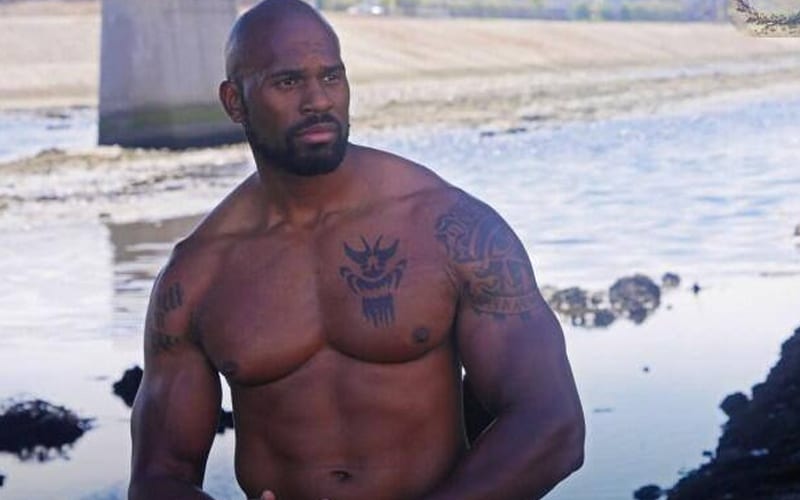 Shad Gaspard was pulled under water during a riptide at a California beach. Rescue efforts were unable to find him. They went back to search again the next day, but the search was eventually called off.

The 39-year-old former WWE Superstar went missing as he was swimming at Venice Beach with his 10-year-old son on Sunday. A user on Reddit posted their first-hand account of the tragedy. This is a heartbreaking account that also details initial rescue efforts.

“I was there. I was body surfing and started to come in as I noticed a lifeguard presence congregating on the shore and I saw someone heading out. As I came in, which took forever as the tides were inredible strong I noticed the kid fighting against the waves and the life guard headed towards him.

When I got to shore, 2 surfers were pointing and screaming, a scream I’ll never forget and I realized there’s another person drowning. I could see him bobbing next to the surfers so I pointed and directed a guard towards the surfers outside the break.

The guard went in, the surfers continued to wave and eventually more and more search people came out. Once I saw people in snorkels, which was probably about 10 minutes in, it was obvious he wasn’t probably going to turn up alive.

Cops showed up, eventually helicopters. I talked with the surfers and they said an adult went under.

I felt awful, I was wondering if I should have helped the kid to shore so the guard could have focused on the father but I didn’t want to intervene and now the kids father is dead. I’m gonna let it rest at I was powerless and I didn’t want to add to the mess. The waves were really nasty, I’ve body surfed my whole life in San Diego and today I was being cautious, I was worried when I saw whole families out.

I needed to see this posting because I’ve felt weird all night and bad because I technically could have turned around, swam past the breaks and maybe saved a life, or drowned myself. I dunno it’s sad. I left after 40 minutes of helicopters flying low over the water assisting the search.

I saw the mom hear her husband not turn up and saw her run down the beach looking for him, and I saw a kid sitting on a shoreline with a look he knew that they were past the point of finding his friends dad alive. It was harrowing to see the reality unfold in a family a loved one didn’t return from the ocean.

I go to the beach one f*cking day and this happens.”

Shad Gaspard reportedly told lifeguards to save his son before him. A large wave crashed down on him and he wasn’t seen again.

Our thoughts are with Shad Gaspard’s family, friends, and everyone else saddened by this event.