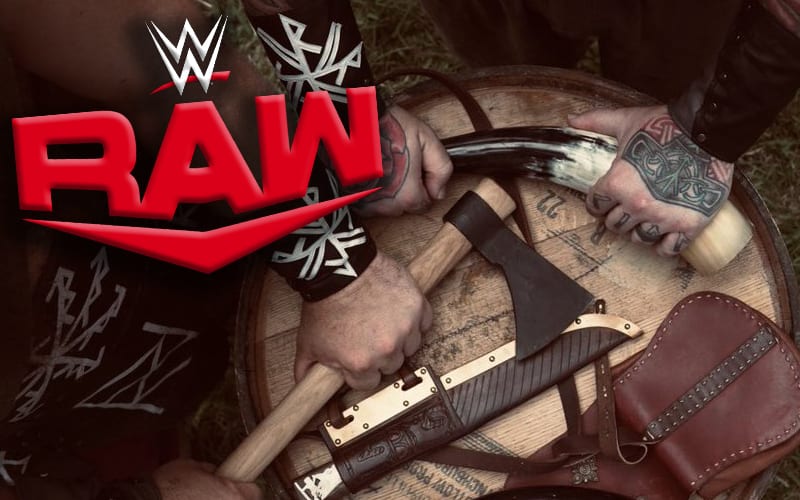 WWE has a few fun rivalries going on right now, but the Street Profits and Viking Raiders’ program going into Backlash has been very unique. The Viking Raiders and Street Profits took their feud to the basketball court on Monday, but next week could be quite different.

Erik of the Viking Warriors sent out a tweet saying that “maybe basketball wasn’t our game.” They lost to the Profits on RAW, but Erik and Ivar later proved that they let the RAW Tag Team Champions win. He later tweeted out to issue an axe throwing challenge for RAW.

This week we do things by Viking Raiders rules with Axe Throwing!!

This could be a very interesting segment. Odds are it all all culminate with a big RAW Tag Team Title match at Backlash on June 14th. Let’s see where it all goes in the meantime.