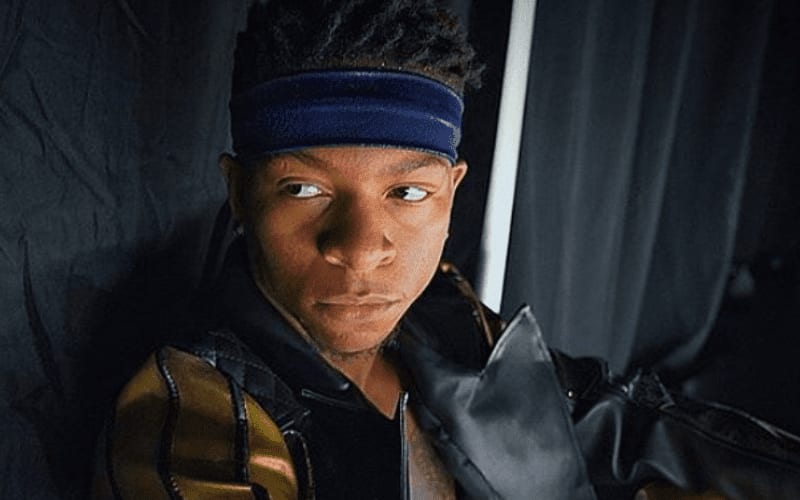 Lio Rush was removed from the road with the WWE main roster. There were a lot of stories going around about his backstage heat at the time. He doesn’t remember those events very well.

While speaking to Fightful, Lio Rush stated that nobody talked to him about his backstage behavior except for Bobby Lashley. He said that people might have thought he was “unapproachable.”

There are stories about Drew McIntyre, Finn Balor, and others talking to him backstage, but he stated that nobody ever approached him about a problem.

Lio Rush recently started a bit of a beef with Mark Henry. It’s unknown if that heat will be cleared up any time soon. Right now Lio Rush is focusing on his next career goals, but he it seems that he’s a bit cloudy about some of the less desirable parts of his WWE run.