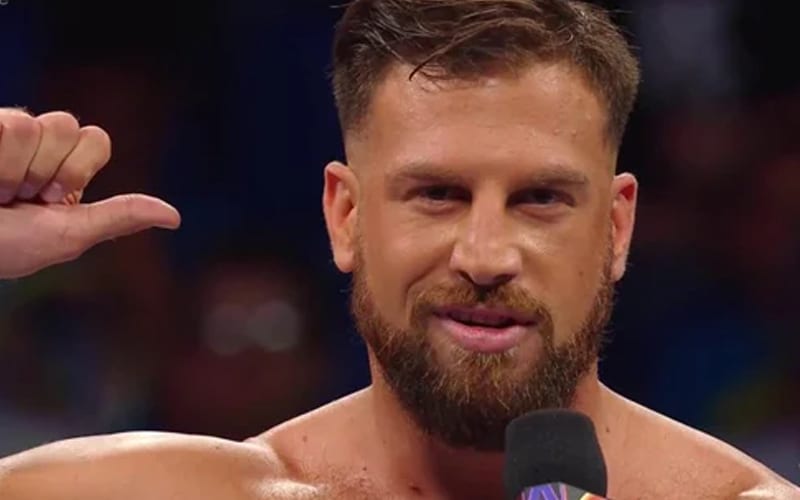 Drew Gulak is no longer with WWE, but it was his choice. He wasn’t released as previously reported. Instead, he let his WWE contract run out. This created a much different situation for him.

Gulak allowed his WWE contract to run out. He wasn’t released therefore, he has no 90-day non-compete clause. This means Drew Gulak is free to work where ever he likes.

Indie wrestling isn’t open right now, and it’s unclear if AEW would be interested. Gulak has a solid reputation for bringing great matches in the ring. He is a wrestler who could be used in many different spots on the roster. He is also a veteran with the ability to train students.

Gulak’s final match in WWE was against Daniel Bryan. Looking back it was a fitting way for him to go out which was a nice thing for WWE to do as they sometimes bury a Superstar before their exit.