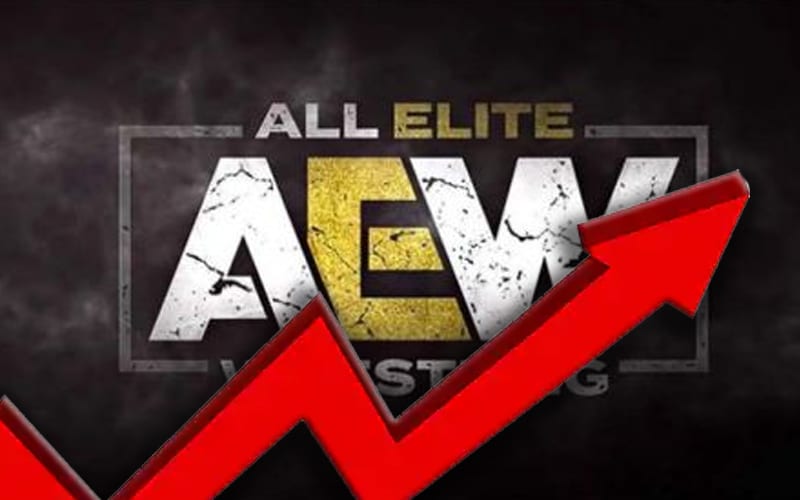 AEW had a very tough month in April, but so did everyone else on the planet. They needed to cancel some big shows with important angles planned. It wasn’t the total financial loss as some expected.

The Wrestling Observer Newsletter reports that AEW did not lose any money in April. In fact, they turned a very small profit.

The company doubling up on television tapings helped them stay out of the red. Their strong merchandise presence online also continued to help them.

AEW did break even in April, actually making a very small profit. With television not being taped every week, it has reduced costs, although the reduction of costs is not enough to offset the loss of the live gates from what would have been five Wednesday night shows, but the reduction does partially offset that. The company turned a very small profit between the money from TNT for television, online merchandise money and costs being down by doing all the taping over two days in Decatur, GA.

It’s unclear when AEW will be permitted to sell another ticket for one of their shows. They were counting on some substantial gates coming up including Double Or Nothing on May 23rd which is not taking place in Las Vegas as originally planned.