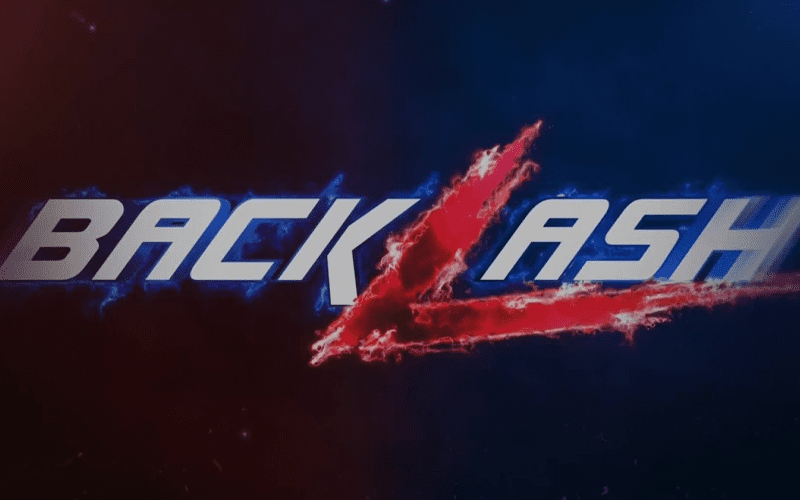 WWE’s next pay-per-view is Backlash on June 14th. The company is already making some headway toward the event.

Edge and Randy Orton are expected to do battle at Backlash. They will have a stipulation free pro wrestling match. Charly Caruso said it might be the greatest match ever, do you agree?

Also, Bobby Lashley is being placed in a position where he could be aiming for the WWE Title next. Drew McIntyre is still looking for his next challenger.

The Street Profits and Viking Warriors are currently doing vignettes for their feud. An actual title match is expected at Backlash.

Shayna Baszler looks like she is next for Asuka. Let’s see how Asuka’s first title defense goes after unexpectedly winning the title at Money In The Bank.

None of these matches have been confirmed on WWE television yet. We should have a much better idea about the SmackDown side after tonight’s episode. They have a lot planned.