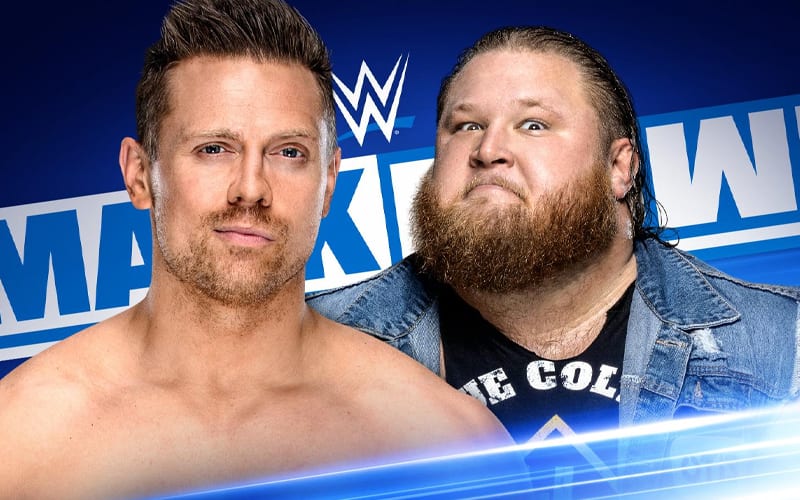 WWE Friday Night SmackDown will bring a new episode to FOX this week. There is a new Mr. Money In The Bank too and Otis can’t wait to get started.

Otis will be a guest on Miz TV this week. He will likely be very happy and say “oh yeah!” It’s unclear if Mandy Rose will by his side, but it should probably be expected.

Charlotte Flair will make her return to the blue brand as NXT Women’s Champion this week. It’s not certain what she will do on the show.

Sami Zayn is no longer the IC Champion. A tournament will start this week to declare a new champion. No participants have been revealed for the tournament.