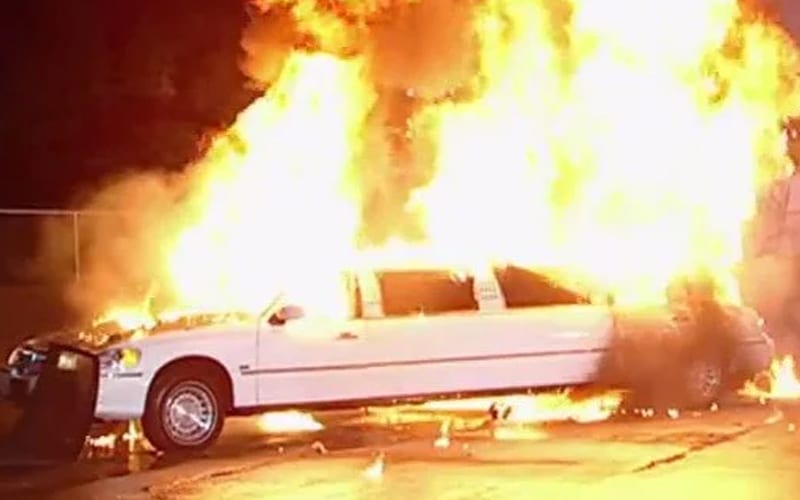 Wrestle Votes reports that WWE had to cancel a long-term storyline that would have lasted weeks. This was compared to the Vince McMahon limo explosion or Nexus angle. Since the crowd is such a big part of the show this angle was called off.

FWIW: I’ve been told there was a long major storyline that was to unfold over the span of weeks during the spring & summer, similar to the McMahon limo explosion or the Nexus invasion debut, that was put on hold due to no fans in attendance. Crowd reaction plays a major part.

It’s unclear if WWE will circle back around to this idea. It might be nice to see WWE pull off a long and elaborate angle. This is reportedly another thing that the novel coronavirus wrecked for everyone.