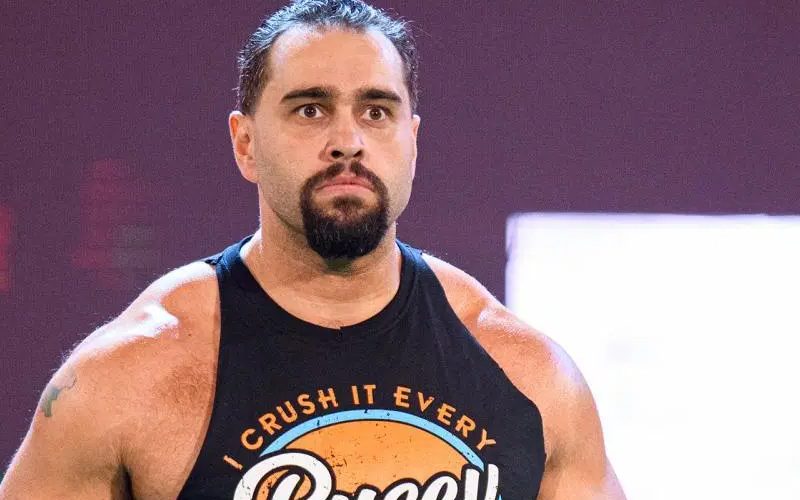 Rusev was released from WWE on April 15th. Now Miro is free to do as he pleases. His non-compete clause isn’t up until July, but he’s already getting to work on building his Twitch channel.

One fan tweeted out to Rusev thanking him for everything that he did in his career. He responded by saying: “I ain’t dead, my man. I’m just starting.”

Another fan had a bit of criticism to throw out. He also directed his comments toward the mainstream media and how they consider WWE Superstars in general. “The WWE universe is like a bubble dude… You can get over outside but it’s not the same level of mainstream attention… Even dudes that have been working out of the E for decades, are still “WWE superstars” to mainstream media… NBA games are prime example.”

Rusev saw this tweet and had to respond by pointing out a flaw to this logic.

We’ll have to see where Rusev ends up next. He has a ton of potential and could get over without the Rusev name. It could be an interesting time for the Bulgarian Brute, but one thing we know for sure is that he’s only getting started.