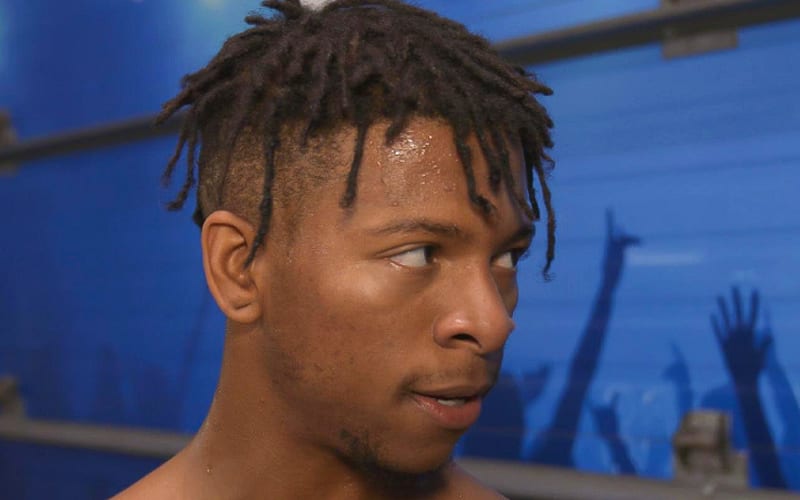 Lio Rush was released from WWE and then he stated that he might not wrestle again. He definitely wants to use that name outside of WWE.

WBGR Sports and Ent Network LLC based in Maryland have applied for a trademark on Lio Rush’s name. This trademark was specifically done for pro wrestling purposes.

Lio Rush has represented WBGR Sports in the past. You can find an older social media post where he was at a function for the company. It’s unclear what Lio Rush will do during this next phase in his career. He is focusing on music right now, but it appears the door isn’t totally closed on pro wrestling.