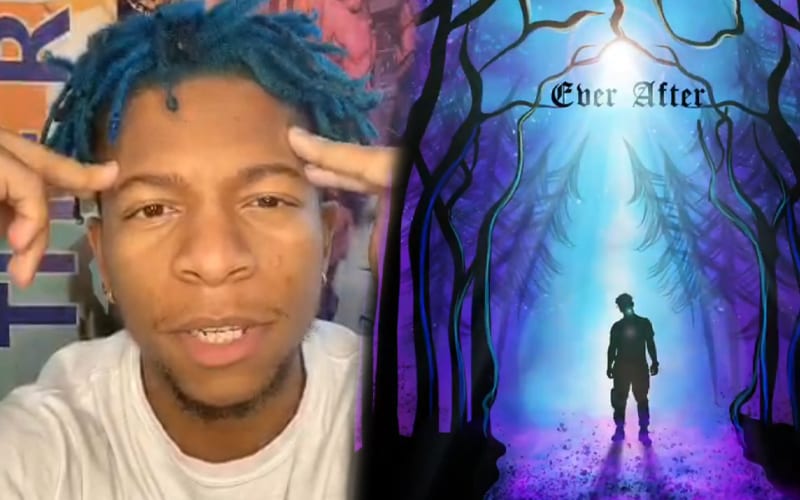 Lio Rush is going through quite a career transition. He is no longer a WWE Superstar after being released on April 15th. He’s not letting that keep him stationary as he just dropped his first album.

The Man Of The Hour recently announced that his first full-length studio album “Ever After” is out and available to download. Lio stated that he put his soul into this project.

is officially out and available on all streaming platforms for streaming and #DOWNLOAD!

http://MusicByLio.com  I PUT MY SOUL INTO THIS and it’s all for you.

Rush also dropped a video where he is sporting blue hair. He was happy to plug his new album and merchandise. He might not wrestle again either which is something he previously spoke about.

You can click the link in the tweet below to check out Lio Rush’s new musical project.