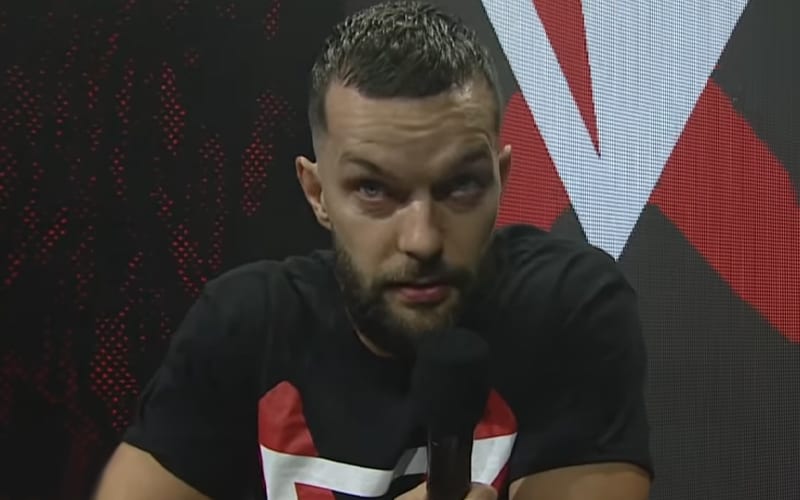 Finn Balor was set to take on Velveteen Dream three weeks ago, but he was attacked backstage. Balor was looking for his attacker and this week that snake in the grass made himself known.

Finn Balor was having a match against Cameron Grimes on NXT this week. The next thing Balor knew, he was in for a rude awakening. His attacker revealed himself as Damian Priest came to the ring and took out the first-ever Universal Champion.

Priest admitted to attacking Finn Balor three weeks ago and he said it felt good. He left while Finn Balor was still selling his attack which included brutality like choking him with a chair.