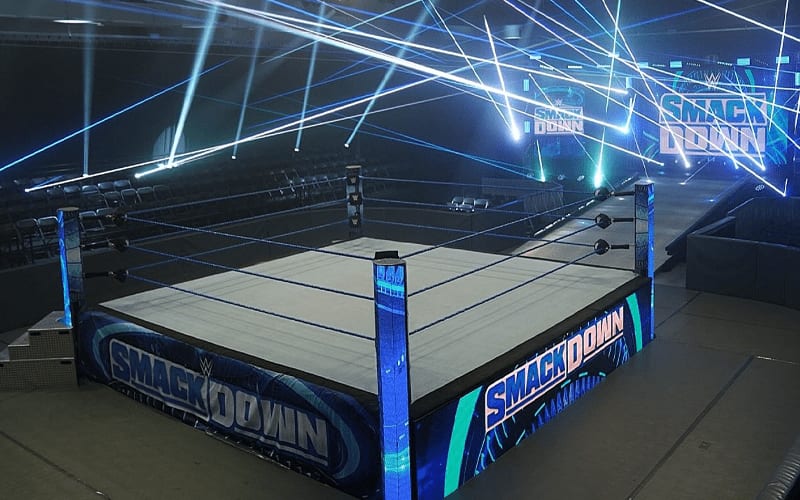 WWE is forced to produce their shows without fans due to the world’s current situation. They might be gauging interest in seeing Superstars in the crowd as fans, but that doesn’t seem to be likely right now.

During PW Insider Elite audio, Mike Johnson discussed WWE’s plans or the future. They are waiting for live fans to return and that seems to be the only spectators that Vince McMahon wants in to crowd. He has continually rejected the idea of producing content with Superstars filling the role as fans.

“WWE knows. I was told all the way up to the top of the company everybody knows deep down how hard it is to watch the content being produced. There are a lot people asking why don’t they put wrestlers in the crowd and why don’t they do things. We were told there is a push back to that. I’m just told that Vince McMahon doesn’t want it that way and with everything else in the company if Vince McMahon says ‘jump’ everyone else says, ‘how high?'”

It was noted that WWE might be waiting until Florida can give them the permission to bring back actual fans to events. A lot of things depend on the novel coronavirus situation and how quickly it levels out.

What do you think about WWE programming right now? What could they do to fix things? Sound off in the comments below!