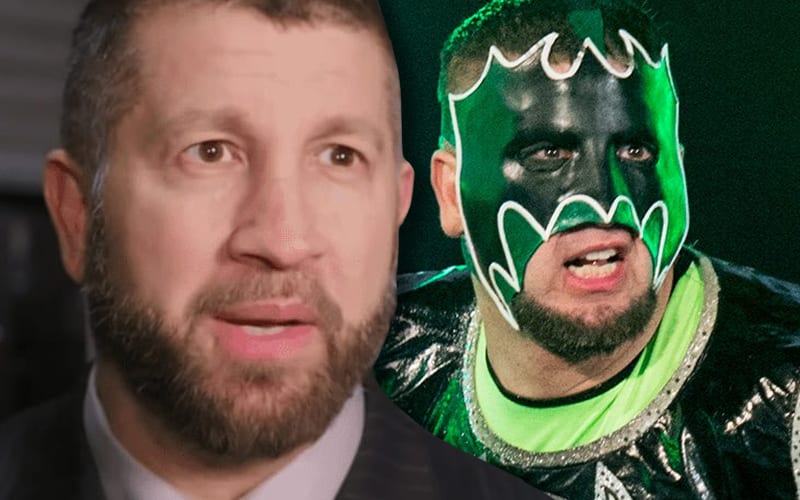 WWE had to release a lot of people on April 15th including Hurricane Helms. He was a road agent for the company and he was also under a talent contract. Now he is spending time at his North Carolina home waiting for the world to open up once again.

Hurricane Helms had a strong feeling that his time in WWE was coming to an end. The COVID-19 pandemic cancelled a slew of live events and he was being paid to sit at home as he explained to Chris Van Vliet.

“Because I was getting paid to sit at home and do nothing I was preparing for the worst in terms of employment. So I was making plans for a phone call — or a text to come through. The text — for people out there who love to bad mouth WWE — the text was followed with a phone call. I had good conversations with WWE. It’s just a situational thing. It’s just a crazy time right now.”

Hurricane Helms revealed that he didn’t want to become a WWE Performance Center coach. That would require him moving to Orlando. Once a road agent job was offered for the main roster he had to take it. This also came with a talent contract which is why he had action figures released.

“I didn’t want to move to Orlando. I wasn’t sure about that. Then I got a call from Triple H to move to the main roster as a producer without having to be a [Performance Center] coach. I was like ‘Yes, without a doubt, yet.'”

“I was doing that, but also they gave me a talent contract. If you’ve seen, if you follow me on Instagram they put out a new action figure of me — actually two that were selling really well so I had a talent contract, too.”

Hurricane Helms remains positive that everything will work out. He has a wealth of experience in the pro wrestling business and can’t wait to get out and see what the world has to offer when it is safe to do so.

It might take some time, but Helms also assured fans that he did well for himself in his pro wrestling career and saved his money. He joked about some bad investments along the way, but The Hurricane will be okay.