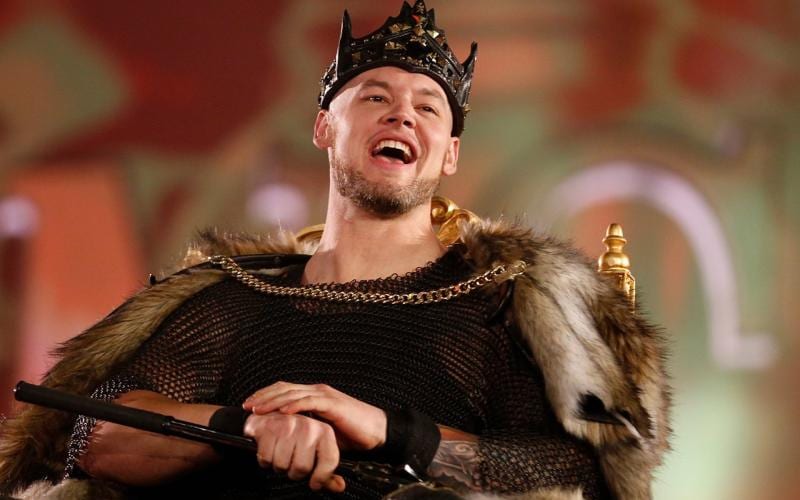 Many fans felt as if Baron Corbin was one of the dark horses to win the Money in the Bank contract last night – but in the end, his feud with Elias came back to bite him as Otis captured the briefcase.

However, Corbin did actually manage to have a few of the biggest spots in the midst of the Money in the Bank ladder match itself.

He threw both Aleister Black and Rey Mysterio off the roof of WWE HQ, which we all knew was destined to happen in a match of this nature.

A whole lot of fans aren’t interested in seeing Corbin at the top of the card, but he’s almost certainly here to stay – especially if he keeps putting in solid performances in the ring.

He knows how to push all the right buttons of the WWE Universe, especially if Rey Mysterio does end up retiring as has been rumored.