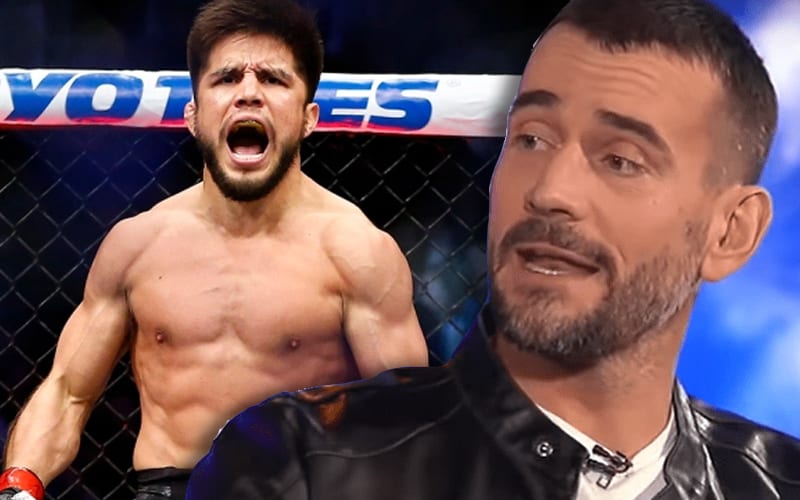 UFC 249 saw the retirement of Henry Cejudo. This was a bit of a sudden announcement for UFC fans, but his career in the Octagon is apparently done.

Vince McMahon did have interest in Henry Cejudo years ago. He wanted to give Cejudo a Mighty Mouse gimmick, but that didn’t work out. Now that he’s retired from MMA, anything is possible.

CM Punk jumped into the mix and he tossed out a pretty funny idea. While using his classic brand of sarcasm, Punk joked that Vince McMahon will debut Henry Cejudo under a mask as The Corona Kid next week on RAW.

[email protected] going to be on RAW Monday. @VinceMcMahon gonna put him under a hood and call him the Corona Kid. @ufc #UFC249

Henry Cejudo isn’t going to be on RAW next week. Vince McMahon certainly isn’t going to call any Superstar the Corona Kid. It is still a pretty funny dig from the Second City Savior.