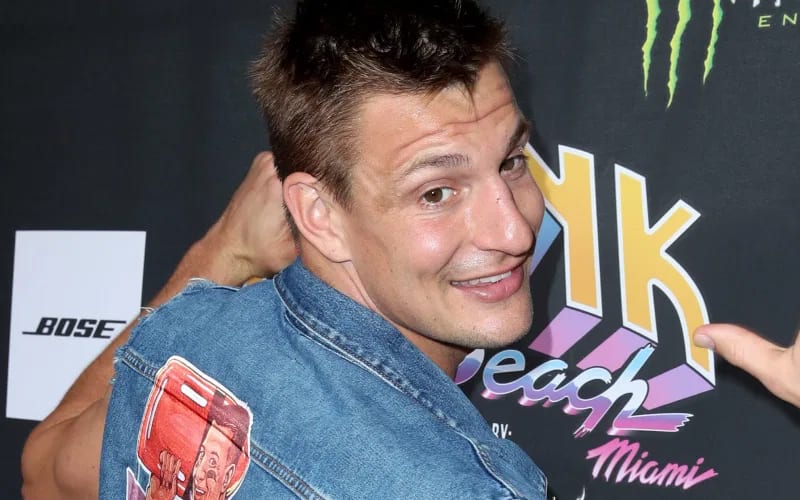 Rob Gronkowski left WWE to make a return to pro football. James Harrison saw this move coming, but he didn’t foresee such an unexpected trade to Tampa Bay.

Gronkowski is now a Tampa Bay Buccaneer which will reunite him with Tom Brady. Gronk’s return to the NFL was something that James Harrison said he was talking about when they were doing a commercial together six months ago as he told TMZ.

“I knew then that he was going to come back [to the NFL]. He was talking about it. He was itching then. He was feeling a lot better.”

Harrison appears on FS1 as a football analyst after his career that saw him win two Super Bowls with the Steelers. He is also slated to have a role on Starz’s upcoming wrestling show “Heels.”

James Harrison also went through multiple retirements himself as he played with Gronk toward the end of his career. He knows a thing or two about the passion for football and he could tell it never left Rob Gronkowski.

Did you see Rob Gronkowski’s return to the NFL coming? Sound off in the comments below!