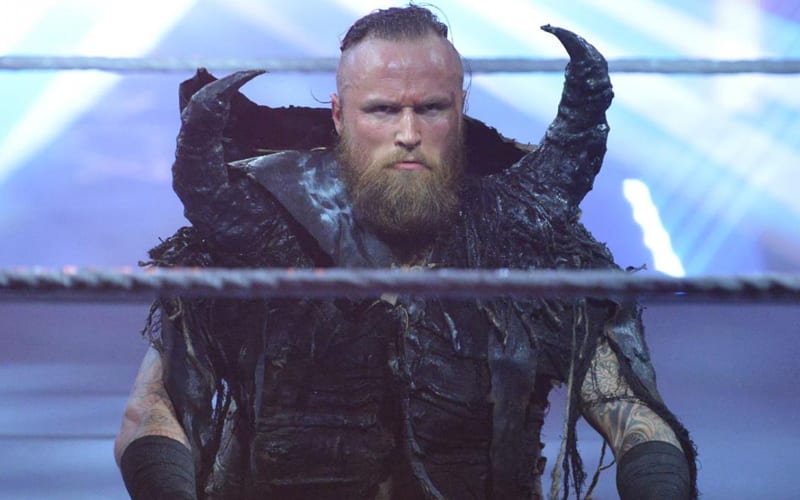 Aleister Black is a former NXT Champion with a lot of potential. He is still waiting for that one special thing that will put him over to the next level.

WWE’s build for Aleister Black was slow and methodical. For weeks he just sat in a back room and wanted someone to “pick a fight” with him. Now he is in the 2020 Money In The Bank ladder match waiting to prove himself.

While speaking to the New York Post, Black admitted that his push in WWE has been accompanied with some frustrations. He could have been pushed a bit faster, but this has made the audience even more familiar with Aleister Black’s character.

Yeah, I do. It sometimes goes hand in hand with a little bit of frustration because sometimes you want to go faster than what they’re allowing you to. But it has made sure that the audience has got really familiar with Aleister Black.

Aleister Black was the betting odds favorite to win the 2020 Money In The Bank briefcase until AJ Styles was added to the match. It will be interesting to see if Black pulls down the guaranteed contract since heights is one of his many fears.

How do you think WWE has handled Aleister Black’s push? Sound off in the comments below!