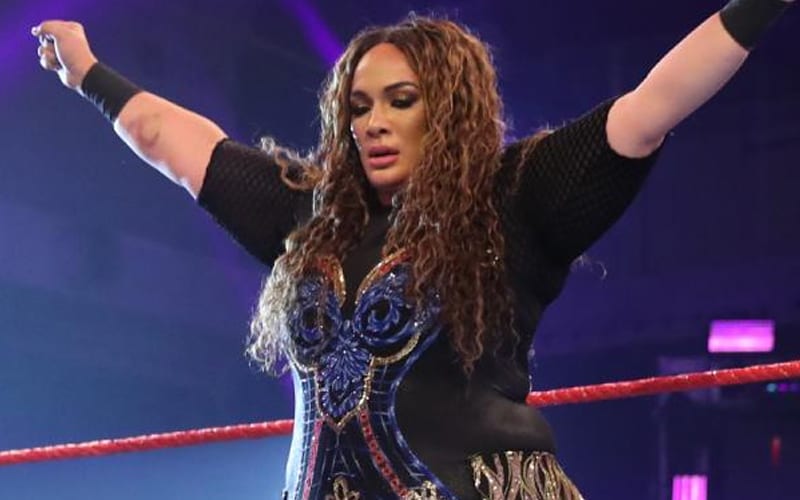 Nia Jax needed double knee surgery last year following WrestleMania. Then she got to work on her road to recovery.

Jax returned following WrestleMania this year, but she could have been back sooner. She revealed on her Twitch channel that she was actually cleared to return in November.

“Take it from somebody who has had a year off. After a certain amount of time, you get really bored with the time off and you want to go back to work. I was technically cleared in November and I’ve been sitting around on my ass waiting to come back.“

This is very interesting because Nia Jax would often combat reports about her recovery time. She was apparently ready to go in November, but WWE held off on her return until after WrestleMania to give her a fresh starts as the company reset following the show of shows.