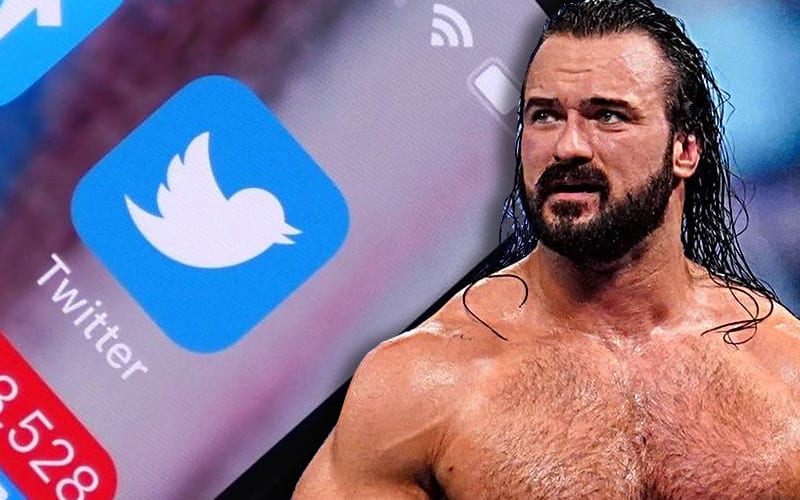 Drew McIntyre is WWE Champion, but he hasn’t had a chance to visit India and apply his craft. This is something that he wants to do because pro wrestling is such a big entertainment source in India. He knows how popular it is from friends he used to travel with.

While speaking to The Hindustan Times, Drew McIntyre talked about traveling the road with Jinder Mahal and the Great Khali. He mentioned that Khali always rode in the front seat, and it needed to be pushed all the way back due to his size. Those must have been cramped car rides, but full of fun conversation.

He also realizes that he has a lot of Indian fans because “all the messages” he basically gets are from Indian fans letting him know how much he’s appreciated.

“I know it is hugely popular from what I have seen. I have known how big it is for a while. I used to travel with the Great Khali and Jinder [Mahal], who is obviously one of my best friends. That was my old riding crew. It was myself in the back, Jinder driving and Khali in the front with the seat all the way back because he was so big, and they would explain to me just how big wrestling is in India. I have never got to go, but I have seen on social media. All the messages I get, basically the private messages are all from the Indian fans, just typing about how they enjoy WWE and how they enjoy the work I am doing, which means the world to me.”

WWE isn’t making any plans for tours at the moment. They re-scheduled their next tour of Australia and New Zealand for 2021. A lot of things are determined by how long it takes the novel coronavirus pandemic to level off, but hopefully, Drew McIntyre will get his opportunity to tour India with WWE soon. 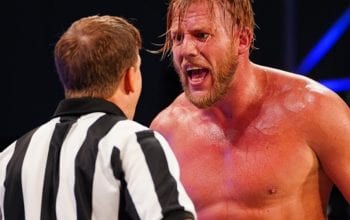