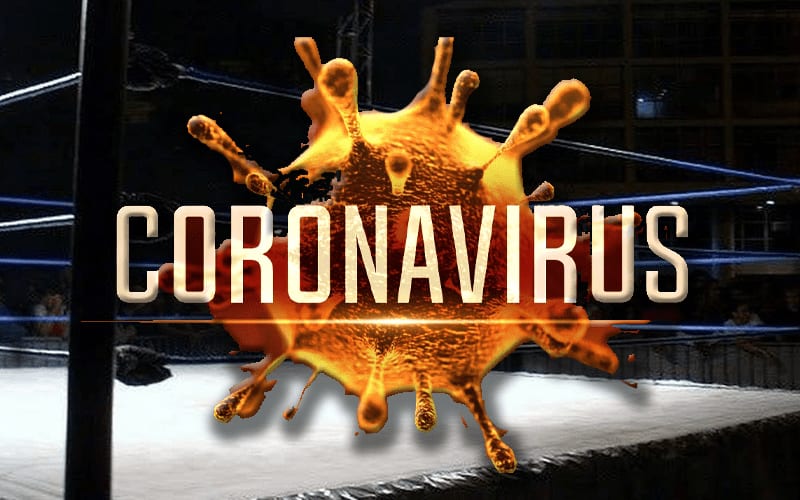 The novel coronavirus pandemic hit the world unlike anything it’s ever seen before. There were plenty of plans nixed and people want to get back to their lives. The problem is that things might never be able to fully go back to the way they were before.

Revolution Pro Wrestling’s owner Andy Quildan appeared on the Art Of Wrestling podcast. He has run the Rev Pro company for years in the UK scene. The current COVID-19 pandemic was a great focus of conversation.

Quildan stated that nobody has really reached out to him during this time. In fact, most couldn’t “give two sh*ts.”

Rev Pro is one of the most popular companies in the UK wrestling scene. Quildan stated that he hasn’t heard from hardly any wrestlers during this time period. That might change once they hear him on the podcast

“You watch, this will come out and then all of a sudden I get a load of messages! It’s noted those who have reached out to me. But like I said it’s a very small amount of people.”

Rev Pro has a lot of fans who can’t wait for them to start running shows again. Hopefully, enough of their wrestlers will keep in contact with the company so when the time comes they will be able to get things rolling once again.