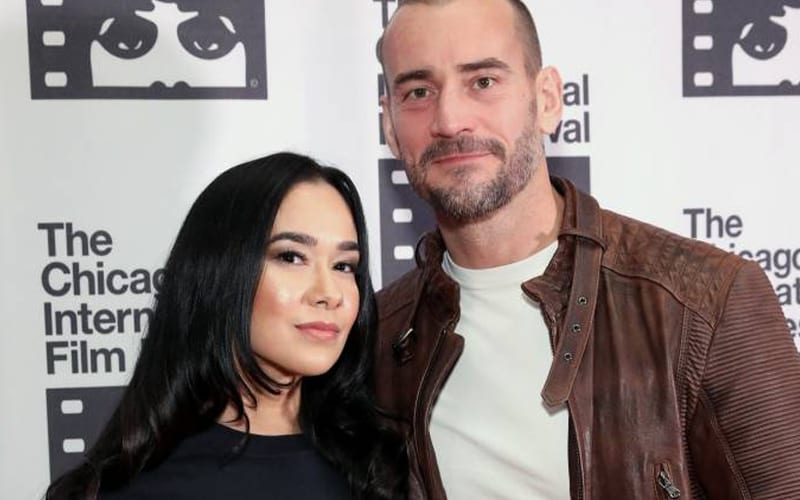 CM Punk and AJ Lee are trying to make the most of their current situation like so many others. They’re in isolation and trying to occupy themselves. The stress might have got to one or both of them at this point.

The Second City Savior updated fans as he shared a rather funny interaction with his wife AJ Lee. He wanted the former Divas Champion to punch him in the face while wearing boxing gloves. She didn’t do it, so now he’s a little concerned that something is amiss.

I asked my wife to put on boxing gloves and give me a few good shots last night, and that’s where we are. (She refused, by the way, so I’m trying to incognito take her temperature because I assume she is sick.)

This is a pretty funny story. AJ Lee might have just decided not to hit CM Punk because he didn’t want to hurt him. She could have also seen enough of him getting punched in the face from his time in the Octagon.

Would you punch CM Punk in the face if given the chance? Sound off in the comments below!