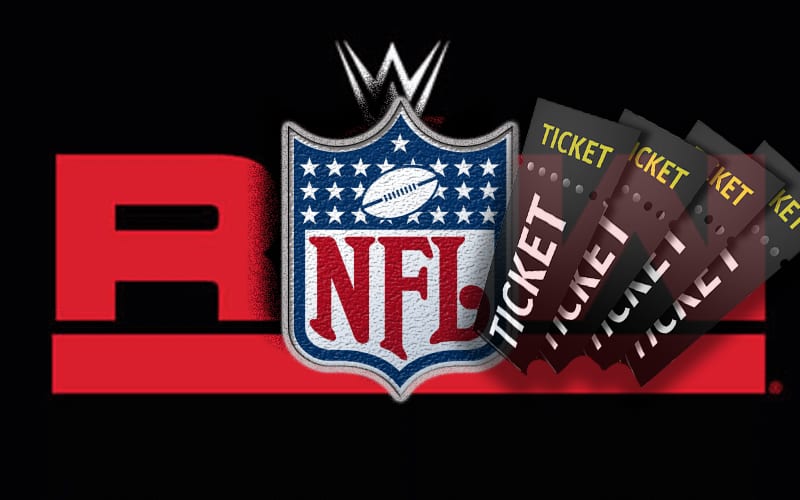 WWE hasn’t been able to have a fan at their television tapings since March 16th when “Stone Cold” Steve Austin had to celebrate inside an empty ring on 316 Day. There could be hope that fans are coming back now.

The NFL is selling tickets for some games in August and September. This is very interesting because there is no firm date on when larger events will re-open.

During Wrestling Observer Live, Bryan Alvarez noted that WWE is apparently watching the NFL very closely. The National Football League has some tickets on sale for games. That plan could change, but it does give some hope that live crowds are coming back soon.

“WWE is closely monitoring the NFL because the NFL has apparently put some tickets on sale, but the NFL made it clear that tickets may be cancelled. It’s very interesting.”

We’ll have to see what WWE’s plans are. They are in a position to bring back some form of a crowd much sooner than WWE. If the COVID-19 threat can level out Florida will begin to allow 25% capacity for events. Adding 50 to 75 fans could do a lot of good in the smaller WWE Performance Center venue.

Does this give you some hope that things will get back to some form of normalcy soon?