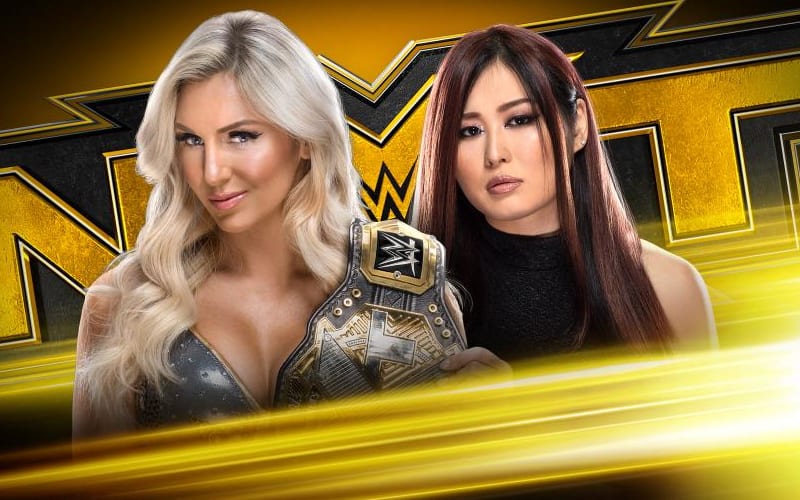 WWE NXT has a big show in store for this week. Some might say it borders on being TakeOver worthy.

Adam Cole defends the NXT Title against Velveteen Dream this week on the show. That isn’t the only title match. Charlotte Flair will also defend the NXT Women’s Title against Io Shirai.

Finn Balor will call out his mystery attacker. It’s anyone guess who will reveal themselves. Dominik Dijakovic is also slated to wrestle Johnny Gargano.

The NXT Cruiserweight Tournament is going to continue heating up as well.