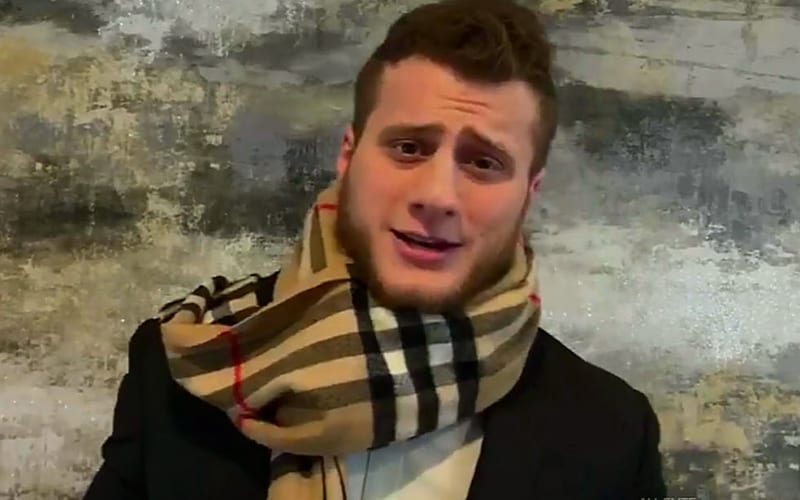 AEW has missed MJF in recent weeks. They were able to figure out a way to get The Salt Of The Earth on television, but he was unable to attend the tapings. Maxwell Jacob Friedman will be live on Dynamite next week.

Friedman provided another injury update today. His near fatal hangnail injury went away, but then he nearly decapitated himself in a horrible shaving accident. Thankfully, MJF is okay as his wound is fully closed.

Fans might not be able to tell he had such a large neck laceration to begin with. He also thanked his biggest inspiration for getting him through this difficult time: himself.

I’d like to thank the person who helped me get through this and gave me strength.

He taught me to let my faith be bigger than my fears.

AEW is likely going to start adding matches to Double Or Nothing very soon. They have a TNT Championship Title tournament final with Cody vs Lance Archer. The event will need a few more matches to complete the card. Let’s see if MJF can involve himself in a rivalry in time for the May 23rd pay-per-view.

Who should MJF wrestle next? If he a future AEW World Champion? Let us know what you think in the comments below!