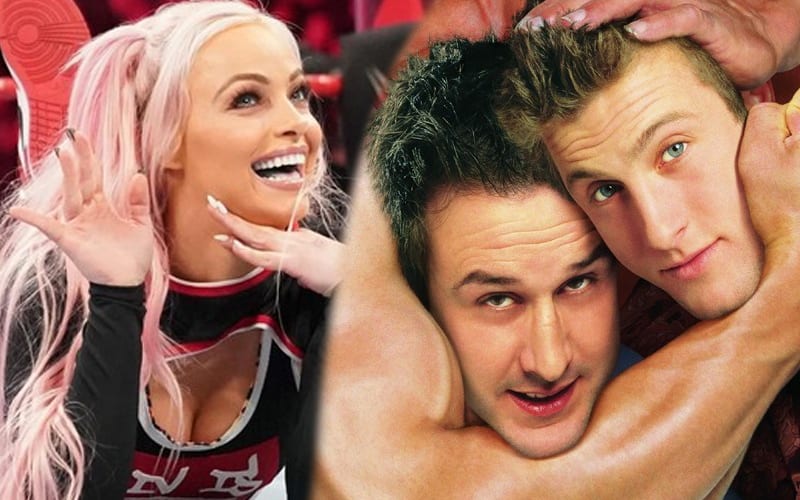 Ready To Rumble was released 20 years ago, but the film still has a big cult following, especially in the pro wrestling community. Liv Morgan is one of those people who still stan for Jimmy King.

Morgan was watching Ready To Rumble recently when she tweeted out that a sequel needs to happen. David Arquette replied to this tweet and advised Liv Morgan that WWE should be able to help her out with that. He could also play Morgan’s dad in the sequel.

Well you work with the company that should own half the rights – and I think that would be awesome. I could be your dad.

Liv Morgan replied saying that it needs to happen. David Arquette had a pretty good idea for the next film with Morgan playing his daughter. He is 48 and she is 25-years-old, so it could work.

Do you want to see Ready To Rumble part 2? Should WWE just shut up and take your money for a ticket already? Sound off in the comments below!