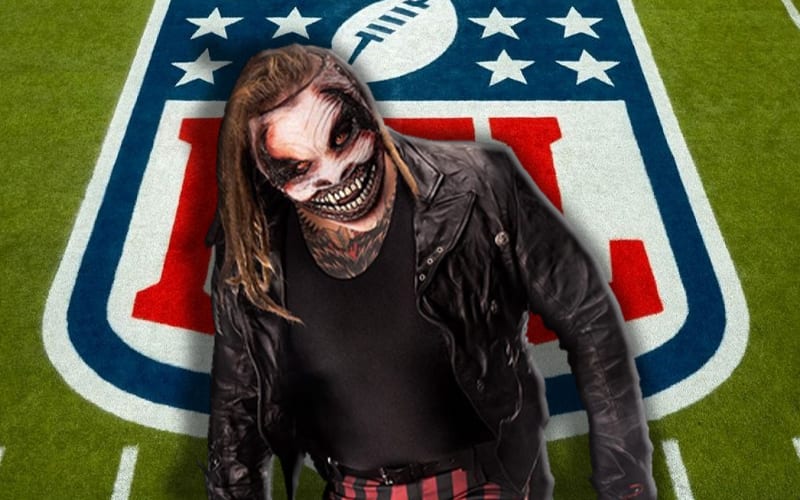 Everyone has their own favorite WWE Superstars. Las Vegas Raiders’ quarterback Derek Carr has his favorites, but Bray Wyatt isn’t one of his top 5.

Carr listed his top 5 WWE Superstars of all time. His buddy Bray Wyatt seemed a bit hurt by this because he was absent from the list. Then Carr stated that he was going to write Husky Harris, but he had already became a lapsed fan at that point in his life.

I was going to put Husky Harris but I had already stopped watching haha. These were the dudes when I was growing up. Sting was my next choice.

Bray Wyatt then asked who Husky Harris was. Apparently he’d never heard of him before. This was followed by Wyatt listing his top 5 favorite Raiders QBs. Carr didn’t make the cut.

Do you want to see Bray Wyatt vs Derek Carr in a Firefly Fun House match? Sound off in the comments below!