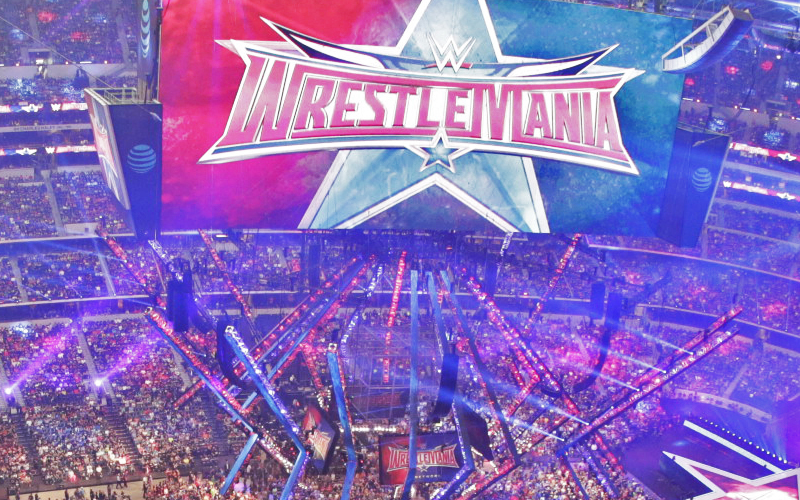 WWE was trying whatever they could during the first few weeks without a live crowd. They wanted to keep fans’ attention so they opted to air some older matches during Raw and SmackDown. This trend eventually stopped, but Vince McMahon had his reasons.

Dave Meltzer was recently asked if WWE should bring back the idea of airing classic matches as a part of their programming. Meltzer stated that Vince McMahon decided against it. This idea worked for a placeholder, but the practice was already getting old.

Vince decided against it and honestly it would run its course and maybe already had.

WWE can air whatever they want on their programming. They have thousands of hours worth of content on the WWE Network available to them. Airing older matches might have been a quick fix, but they eventually needed to figure out a way to keep fresh content on the air while making it work inside an empty venue.

Hopefully pro wrestling fans will be allowed to return very soon. Click here for all of those latest updates.

WWE Friday Night SmackDown reached a new low on Fox this week. RAW isn’t doing much better on the USA Network. They obviously need to do something, but airing old content isn’t the answer.