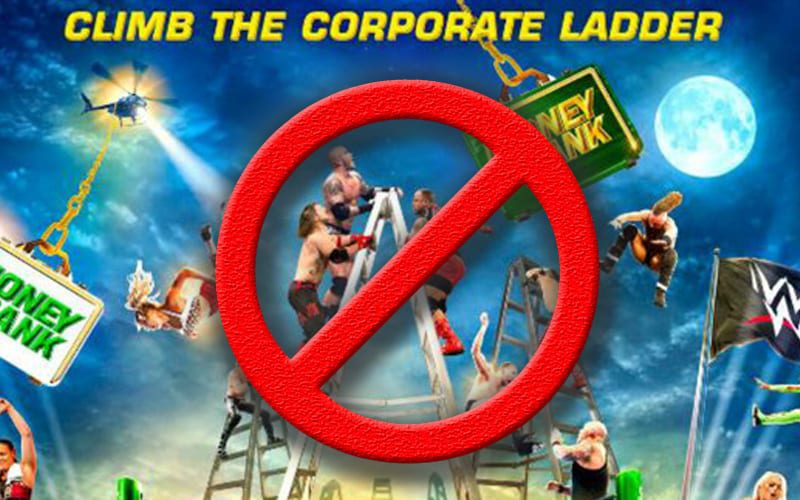 WWE Money In The Bank is going down on May 10th, but not every big name will be on the card. WWE NXT Women’s Champion Charlotte Flair was previously on the poster, but now the Queen is gone.

Charlotte Flair is slated to battle Io Shirai next week on WWE NXT. This is Flair’s only scheduled title defense as she is not booked for Money In The Bank. Since Flair is not on the event, WWE went back and took her off the poster.

You can check out the two posters below starting with the updated one. As you can see, Flair is nowhere to be seen. She is in the middle of all the action in the original version.