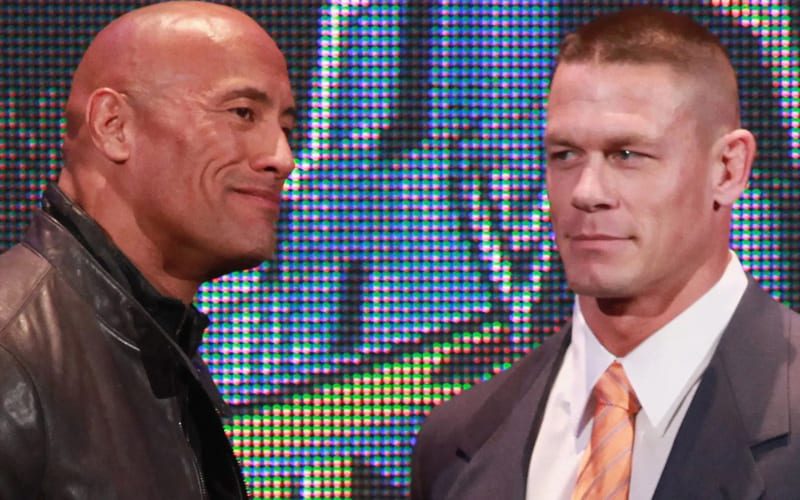 Becky Lynch is set to appear in the season 5 premiere of Billions. There could be more acting roles to come for the Raw Women’s Champion as well. She is definitely getting some amazing support from her successful peers.

While speaking to TMZ, Becky Lynch revealed how The Rock and John Cena are two people who really have her back. They’ve been “generous” with their time as they both try to give The Man any advice she needs to succeed.

“Yeah, actually, [The Rock] has been very helpful in guiding me and actually put me in contact with who my agent is right now. He’s just been very giving and I think they all are because they’ve all been there and they were all ready to look after the next generation. Cena has also been so great to me and so generous with his time and his advice. He checks up on me and what I’m doing now. I think everyone wants to see the next generation make it to where they are.”

Becky Lynch said, “they don’t have to do that, they are busy, busy men.” The Rock and John Cena don’t have to be so generous with their time, but they are. Lynch credited it to the family that pro wrestling creates.

When it comes to her acting career, The Man will go where ever the wind takes her. Lynch loves “all of it” because she’s a natural performer. She is capable of taking on any number of roles. Right now she seems pretty happy as Raw Women’s Champion.