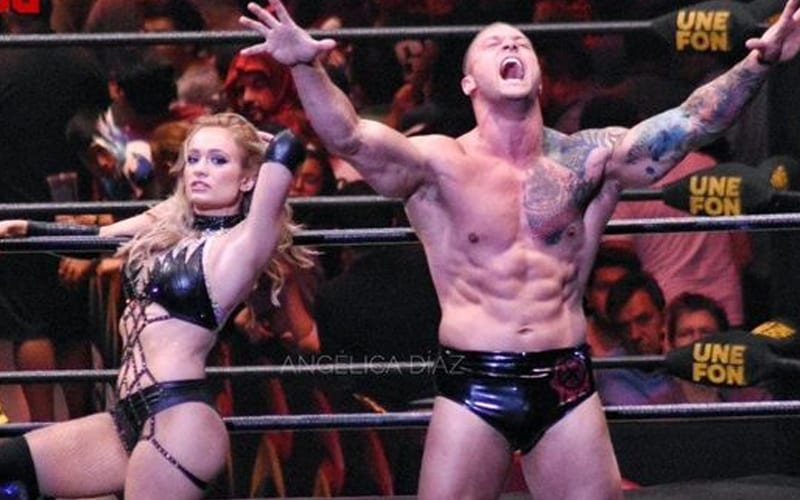 WWE NXT brought a loaded show to the USA Network this week. Next week will be even bigger.

Charlotte Flair is the current NXT Women’s Champion, but she will have a big challenge next week. Io Shirai is cashing in her number one contender status and getting a title match. Following Flair’s victory over Mia Yim this week. Shirai met The Queen on her way up the ramp. Shirai said that they will face each other next week.

Karrion Kross will also debut next week. They ran a commercial hyping his debut while saying that the NXT Universe isn’t ready. It was not stated what he will be doing.

Finn Balor will also return next week to address his mystery attacker.

Also slated for next week is Adam Cole vs Velveteen Dream with the NXT Title on the line.