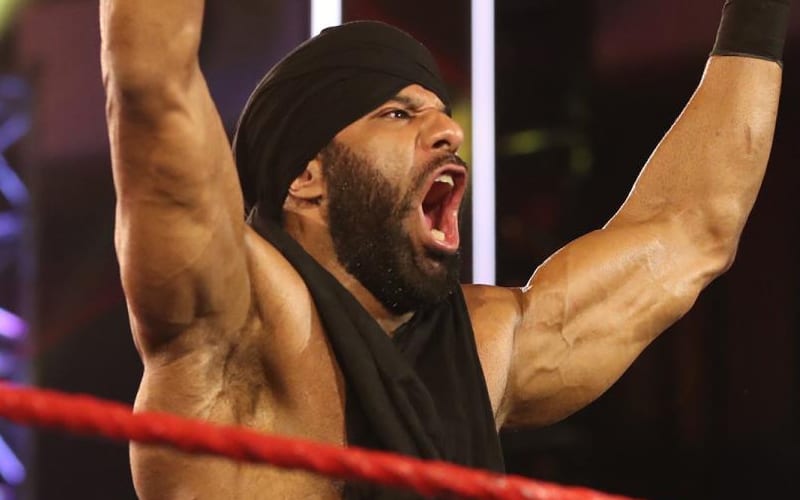 Jinder Mahal was out of action for a long time, but he waited long enough. The former WWE Champion made his return to RAW this week, and he made quick work of Akira Tozawa.

Following his successful return to WWE television, the Modern Day Maharaja spoke about his intentions this time around. He was congratulated, but spoke about why he felt disrespected.

Jinder Mahal left after that, but he is far from finished. An empty WWE Performance Center might not have been his preferred location to make a return, but he is making the most of it.

Do you think Jinder Mahal will become WWE Champion once again? Sound off in our comments section below!