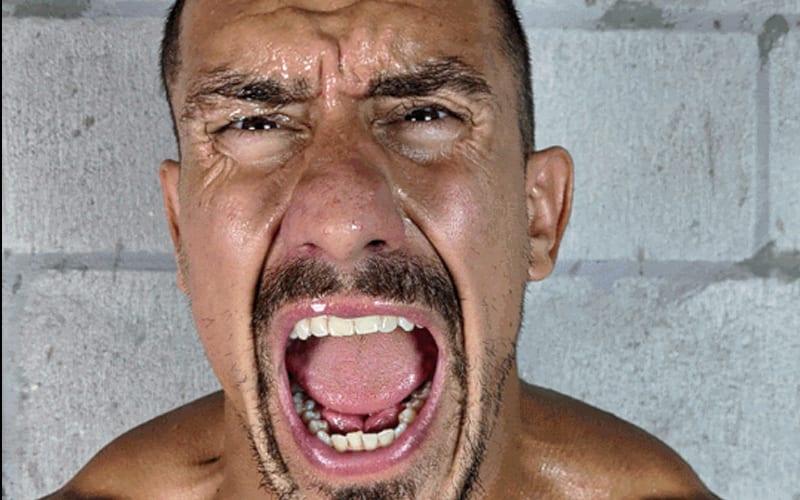 EC3 was released from WWE along with so many others on April 15th. That was a sad day for a lot of people, but EC3 didn’t sit around for long.

The former WWE Superstar hit social media to announce that he has a new gimmick. During that promo he had some cutting words regarding his former employer.

“There is a true top 1%, a power hierarchy, a charlatan’s cabal who have entered us into a creative totalitarianism. They abhor free speech. They punish you for revealing your true self. And then they wash their hands of you when a worldwide pandemic affects their bottom line.”

EC3 tweeted out footage of himself working hard in the gym. It might be notable that he’s getting pumped to Fozzy’s “Judas.” That might just be a coincidence because we rock that song at least 5 times a day at the RSN office.

He’s in great shape and seems motivated to wrestle again. He also included a link to a website called Free EC3. That site includes a countdown clock to the end of his 90-day non-compete clause.

There is also a link for “wearable propaganda.” That site includes a new mantra for EC3.

EC3 has some big plans in store for himself. He is definitely doing a lot of reinvention of his former 1% character.

What do you expect EC3 to do after his 90 days are up? Sound off in our new and improved comments section.