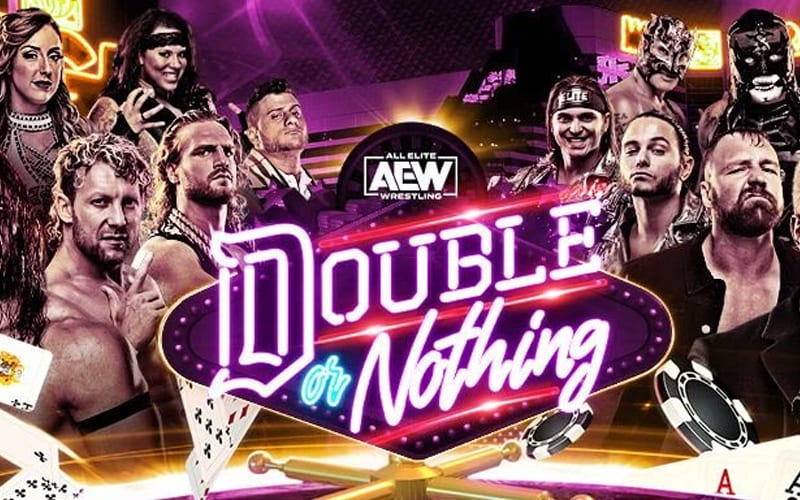 All Elite Wrestling is gearing up for another set of television tapings. This time they’re going back to live television. They will try to be live every week, but the company will still record an episode in advance when they can.

While discussing AEW’s upcoming events on Wrestling Observer Radio, Dave Meltzer explained that the company is already quarantining stars. They plan to bring in people from areas of the country that they couldn’t during their previous tapings.

AEW is allowed to tape in Jacksonville, Florida now so their next live show will be May 6th. They plan on taping two weeks of content on that date.

It was also reported that AEW will tape again on the 20th. Stars will stay in a likely sequestered hotel for 8 or 9 days as they stay through the Double Or Nothing pay-per-view. AEW also has a live Dynamite taping on the 27th.

All of those hotel rooms can’t be cheap, but the company needs to make sure that their stars are available when they need them. It was noted that the “fly-ins” will be staying in a hotel. A lot of the AEW roster lives within driving distance to Jacksonville.

“After that, nothing is for sure,” Meltzer added. AEW is going to survey the lay of the land at that point and see what their best options are. At least AEW has plans to get through Double Or Nothing on May 23rd.

What are you expecting from AEW Double Or Nothing? Sound off in the comments below!