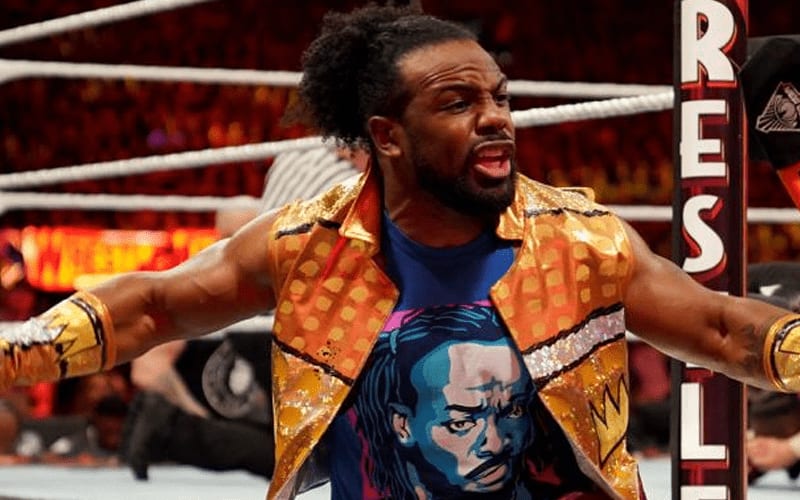 One fan said they can’t support Xavier Woods any more. It was stated that Woods lost his drive and hunger when he became a 3rd wheel. He was apparently better in TNA while eating “humble pie.”

Woods saw this tweet and he didn’t quite understand the remarks. He is still hungry, in fact, he’s starving to continue doing his thing while building a career after WWE.

Cant support me bc I made a successful YouTube channel, created a persona outside of wresting in order to make a living after wrestling while still having a very successful wrestling career even while injured. Youre right Im not hungry. I’m starving and I’ll never be satiated.

Woods became a SmackDown Tag Team Champion last week while on his couch at home. That is pretty hard to do, but he pulled it off with an Achilles injury.

Xavier Woods still has a few months at home resting up his injury. We’ll have to see what he’s ready to do when he finally comes back.