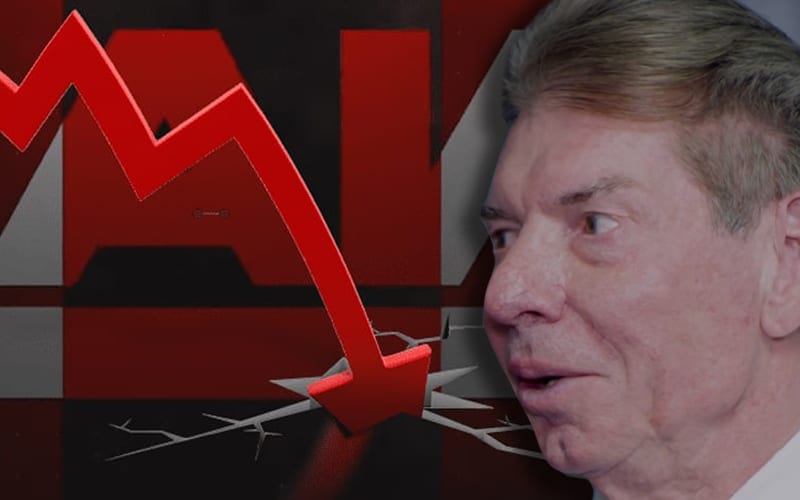 WWE had to move their television shows to the Performance Center when they needed to move to a zero fan environment. Their weekly Friday Night SmackDown show on FOX hasn’t dipped much in viewership. The same cannot be said for Raw on the USA Network.

McMahon blamed the slumping ratings on the need to get new Superstars over. This is a process that takes time. The lack of Brock Lesnar was also mentioned.

Brock Lesnar will be back in WWE, but he left after WrestleMania when Drew McIntyre won the WWE Title. This is a time for transition in a lot of ways. Hopefully, WWE will be able to figure something out to bring more interest to their weekly Monday show.

What can WWE to fix Raw’s viewership? Sound off in our new and improved comments section below!