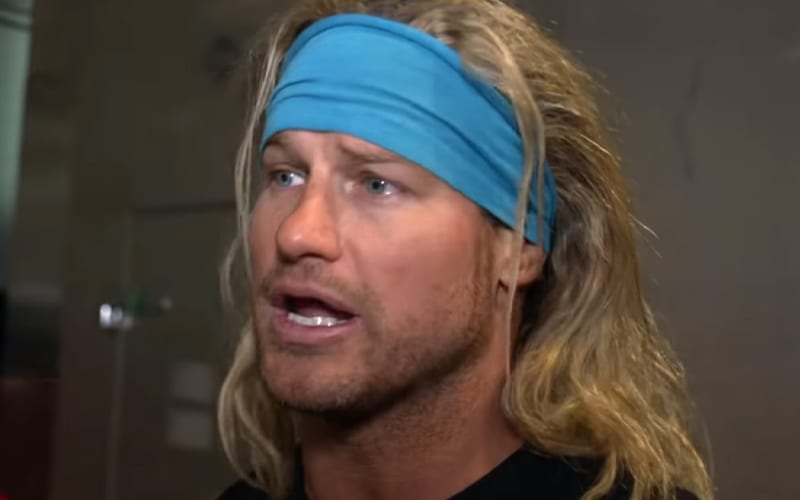 Dolph Ziggler is a good guy, but he might not want that getting out there.

He does things like tell people not the buy Matt Cardona’s merch when he’s actually promoting the store with the tweet. The Show Off also wore Zack Ryder and Curt Hawkins’ merchandise on television after their release. He does other things that aren’t as public.

Ziggler bought a ton of indie wrestling merchandise from various people. When Cash Wheeler tweeted out saying Dolph Ziggler is a good guy, that’s likely what he was talking about.

Dolph Ziggler is a good guy. But don’t tell anyone.

This was a pretty nice move from a man who makes a living being a heel on television. We might never know all of the people who Dolph Ziggler helped out, but they are all incredibly appreciative of his kind gesture.

What do you think about Dolph Ziggler ordering all that merchandise? What is he going to do with all of it? Sound off in the comments below!