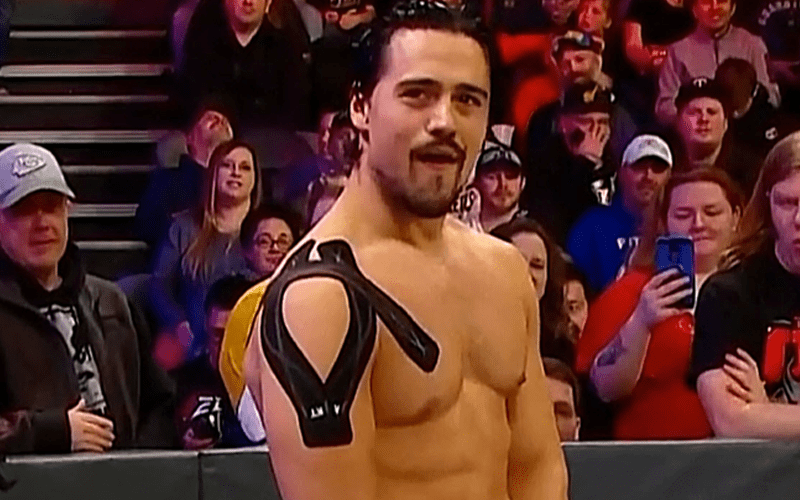 “This ain’t ballet” is one of the most popular phrases used when fans attempt to defend professional wrestling from critics of the product.

It’s a pretty clear statement to make, because let’s face it, this industry isn’t for everyone – and it can leave a physical and mental mark on just about anyone who steps foot in the squared circle.

One man who is well aware of that fact is none other than rising star Angel Garza.

Garza repeats his claim that pro wrestling is a sport, and while some may take exception to that idea, there’s certainly a physical toll to proceedings that can’t be underestimated.

Angel is going to earn some serious brownie points in the back for a post like this, especially if he continues to be given the opportunity to shine on Monday Night RAW in the absence of some of WWE’s biggest stars.