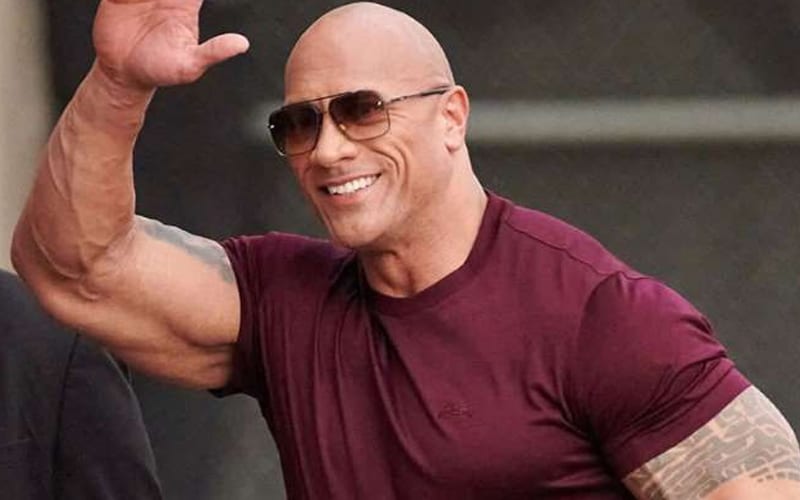 The Rock didn’t get involved in backyard wrestling during his career… yet. He learned how to become a pro wrestler under WWE’s umbrella. The subject is still interesting to him and now he’s involved with a new project that will shine a spotlight on it.

Variety reports that Dwayne Johnson is among the producers for a new 30-minute backyard wrestling series for HBO. This series will also have a hip-hop theme with the backyard violence.

“TRE CNT” is written by Mohamad El Masri and tells the story about Cassius Jones, a dock worker and indie wrestler. He is struggling and uses some inherited life insurance money to start a hip-hop influenced backyard wrestling federation.

Seven Bucks Productions is on board with this project. We will have to see how things progress. Sometimes it takes a long time to put a series like this together. No release date has been announced, but the project is making headway.

What do you think about this new series idea? Are you interested in seeing The Rock’s take on backyard wrestling? Sound off in our new and improved comments section!