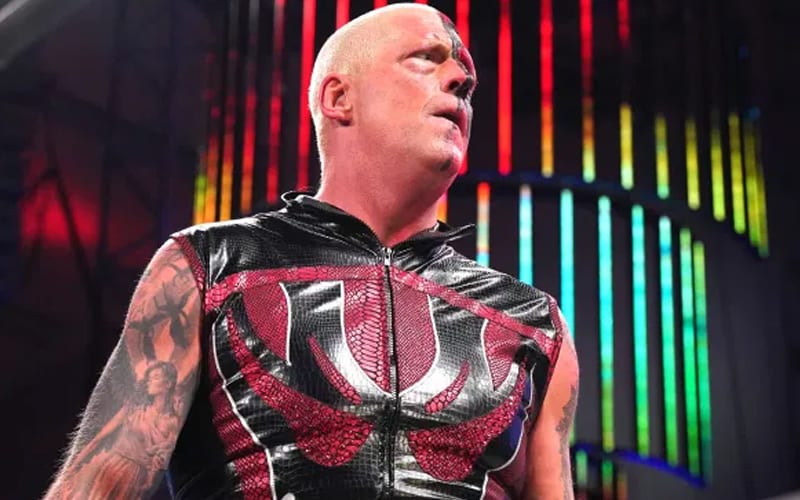 Dustin Rhodes has a match against Kip Sabian next week on Dynamite. If he doesn’t win that match in the TNT Championship Tournament then he said he will retire.

It’s hard to know if Rhodes is really going to up his boots. Either way, the AEW roster has responded. Kip Sabian had a reply to this announcement. He praised Rhodes, but still intends on beating him.

Lets be honest, @dustinrhodes is currently in his prime. Theres no taking that away.

I’m yet to enter mine. The @AEWrestling TNT championship is the beginning of that.

Fear the man with nothing to lose, and everything to gain…… See you Wednesday.

As you were, #Superbad

Chris Jericho also replied saying what an honor it will be to announce Rhodes’ final match in the squared circle. Y2J sat in with Tony Schiavone on commentary for seven hours during the last set of tapings.

Taz also weight in on the situation where he praised Rhodes by saying he’s at his best now. MJF said “good riddance.”

We’ll have to see if Dustin Rhodes really does retire this week. That match was filmed a while ago so you never know what they might have planned.

Do you think Dustin Rhodes should retire? Sound off in our new and improved comments section!