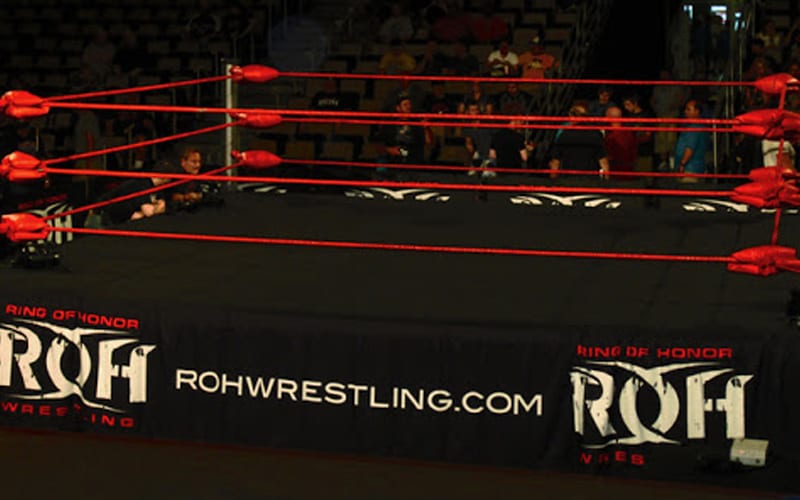 The pro wrestling world was turned upside down yesterday when WWE made a ton of cuts. Not every pro wrestling company is axing talent right now. In fact, ROH is paying everyone no matter who they are.

During Wrestling Observer Radio, Dave Meltzer explained that ROH is going “above and beyond” what they have to do. They are paying every single person who was counting on them for a paycheck no matter who they are.

“Ring Of Honor for those shows in April and May obviously they’re paying all their contracted wrestlers, but most of them are giant deals, but they’re not taking any money in just in the streaming service and probably some merch. They haven’t run a show in a long time and there’s no date for a return.”

ROH doesn’t make nearly as much money as WWE. They are backed by Sinclair Broadcast Group so they have a lot of money behind them. Paying their staff like this is still something that they didn’t have to do.

What do you think about how ROH is conducting business during the novel coronavirus pandemic? Sound off in the comments below!